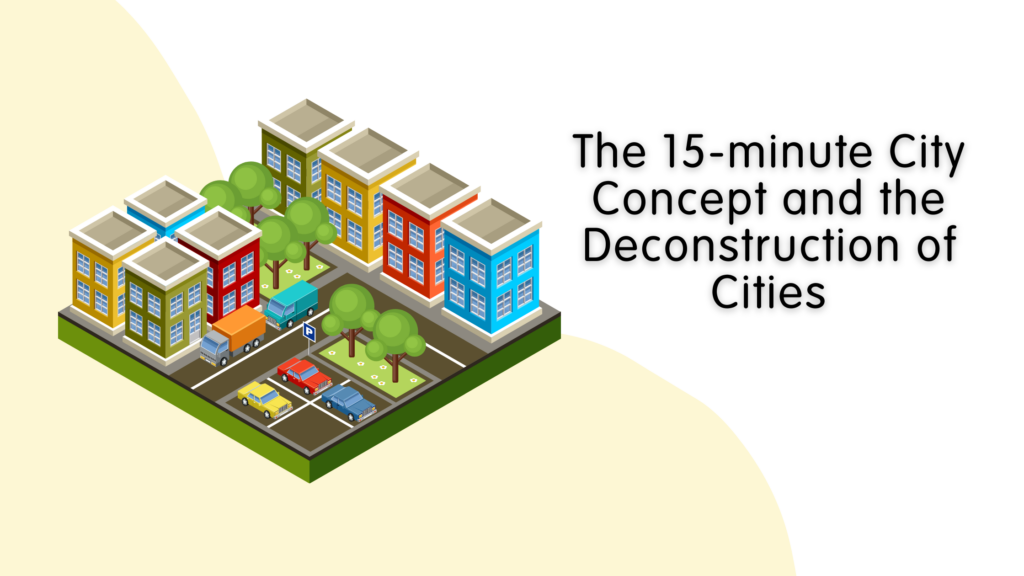 Get updates and learn from the best

Cities date back to 7500 BCE and have for all this time served as a hub where people could come from near and far to do business.

Today, the biggest ones have grown so large that they suffer from overcrowding, overwhelmed infrastructure, lack of futureproofing, and unaffordable housing market – and it just seems to be getting worse.

The recent pandemic seems to have burst the bubble. Despite our best efforts to combat the virus and the hope offered by the new vaccines that are being distributed, according to Carlos Moreno, a scientific director and professor specialising in complex systems and innovation at the University of Paris 1 Panthéon-Sorbonne, there “will never be” a return to city life as we knew it before the pandemic.

Instead, Moreno proposes the 15-minute city as a sustainable solution: access to all your wants, needs, and thriving commerce, all within 15-minutes of where you live, without the major drawbacks of a congested metropolis.

What is meant by a 15-minute city?

Although the core concept isn’t a new one the idea of building a city that allows residents access to all essential services with a 15-minute walk or bike ride is gaining popularity again and sparked projects like the 15-minute City Project.

Where once people built their lives around work and access to essential services, the 15-minute city proposes the opposite as we start to take back control in being able to decide where and how we want to live. De Kamer, a network of coworking spaces across the Netherlands, also describes its services in exactly the same way: “de Kamer adjusts itself to suit your work needs, not the other way around.”

“Coworking spaces,” according to Jeannine van der Linden, the founder and manager of De Kamer, “are the natural extension of these 15-minute cities.”

She argues that the recent pandemic has shown that, except for essential workers which are tied to essential services, most people were either able to work remotely or forced to do so as another means of income (they became independent workers/freelancers). By providing people with a professional workspace away from home but within a 15-minute city radius, people are able to maximise their quality of life in a sustainable way.

What makes it such a sustainable alternative?

Not only is cycling and walking a healthier option and encourages a more active lifestyle, but because you can now choose to work from your local coworking space you also don’t need to worry about traffic, parking or budgeting monthly for transport fees just to be able to earn an income.

Also, because all essential services are close to you save time and improve quality of life. The same is true for your local coworking spaces: you no longer need to spend hours a day commuting anywhere for work.

From an environmental perspective, 15-minute cities remove the need for cars which means less air pollution, less demand for fossil fuels, etc. This means that our road infrastructure needs will also change. Although public transport should still be available, the absence of congestion caused by cars on the roads means that city planning can evolve to better serve the people. For example, more green spaces can be created which has physical and psychological benefits for residents.

By creating these 15-minute cities and moving your business closer to home through the use of coworking spaces, entire neighbourhoods can be revitalised because the money stays within the community and, according to Flavio Coppola, C40 Cities’ programme manager for urban planning, make neighbourhoods more resilient.

How hard or easy is it to implement?

Applying the 15-minute city concept to existing cities and neighbourhoods will, according to CityMonitor.ai, require undoing “decades of urban planning orthodoxy and industrial-era economic development that focused on siloing different activities in distinct parts of a city.” This definitely isn’t easy but not all cities are equal and some will need to work harder than others to deconstruct themselves.

According to the 2019 report Cycling in the Netherlands, cycling accounts for more than 25% of all trips and simply explains it as a part of their way of life.

With buy-in from the government, companies, civil society organisations, research institutes and associations responsible for the Netherlands have a strong cycling policy. It also means that the country is able to implement initiatives such as cycling highways that have their own recognisable infrastructure, public transport-bicycles (OV-fiets), and CycleOn (Doortrappen) for the elderly.

The report also points out that replacing short car trips with bikes within cities also allows for better use of space – which is essential to make them liveable. It’s also exactly the reason why many believe that Dutch cities already compose a patchwork for 15-minute cities.

So, if you were to live in a 15-minute city and have been working remotely for the past year, what would be your incentive to take the long commute back and forth from your office in your major city?

Get updates and learn from the best

Use That Privilege to Create a More Inclusive Coworking Space

In the world of coworking, it’s vital to create a comfortable working environment, ensuring that everybody who uses the space feels comfortable and at ease. 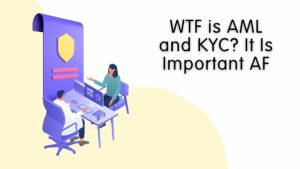 WTF is AML and KYC? It Is Important AF

You might be asking yourself, do you have to implement anti-money laundering (AML) and Know-Your-Customer (KYC) modules in your coworking space? The short answer to